Six years after visiting North Carolina’s Outer Banks for the first time, I returned this summer. Kudzu continues to slowly swallow this house on Highway 64 in Jamesville. View photos from that initial road trip here.

Click here to read about the controversial botched construction of Lakeview Drive in the Great Smoky Mountains National Park.

On the way up to Wayah Bald, a stop at Wilson Lick offers hikers a glimpse into the world of Nantahala National Forest’s first rangers. Construction began in 1916. 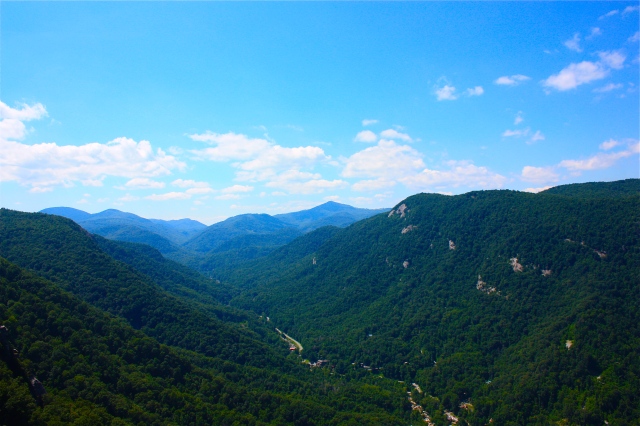 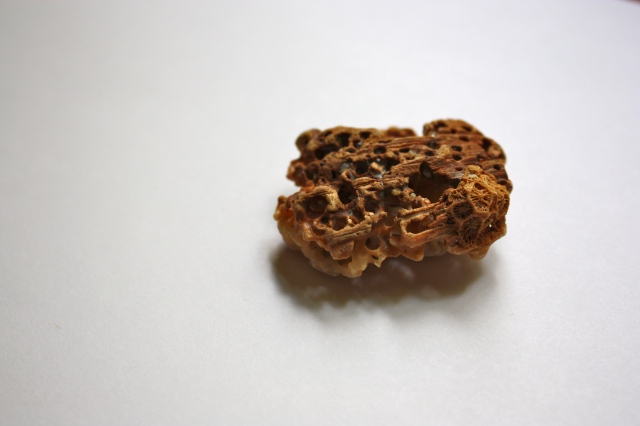 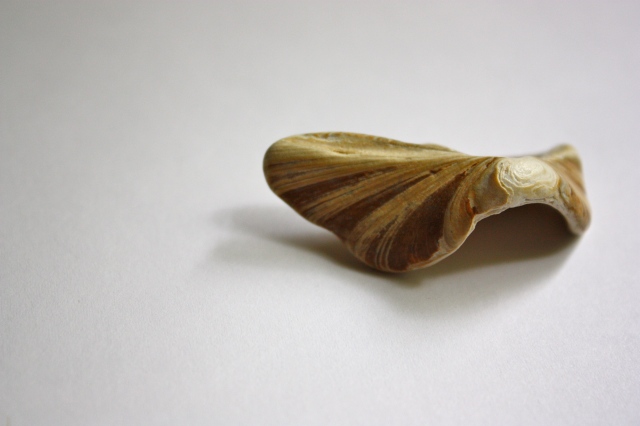 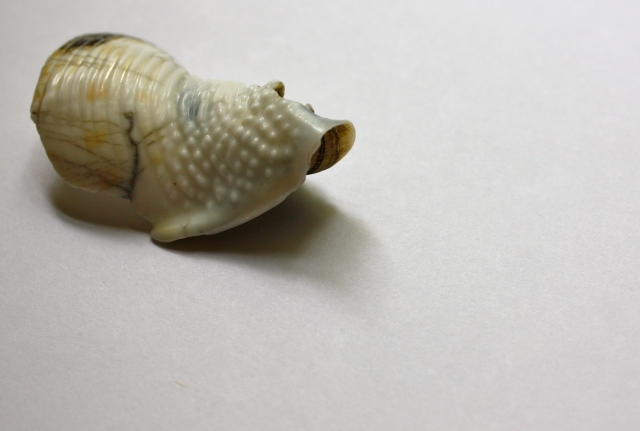 “The first three ingredients of concrete – sand, ocean creatures, and water – create the solidity of pipes and pilings and sidewalks and walls.  Reinforced with rebar, pressed between bricks, the concrete hardens, but only with time, which is the fourth ingredient of concrete.”

North Carolina’s Alligator River National Wildlife Refuge spits drivers out onto a series of bridges along the final stretch of Highway 64.

If curious, here’s the frantic yet graceful original by Richard James:

After making a right on Highway 12 in Nags Head, encroaching dunes battle pernicious bulldozers along a series of awe-inspiring islands known collectively as the Outer Banks.  The photo above was taken in the Pea Island National Wildlife Refuge.

A kayaker’s dream, each island’s western edge hosts a tannic labyrinth of canals teeming with waterfowl and reptiles.

Tourists from around the world (and beyond) descend on the Outer Banks each summer. 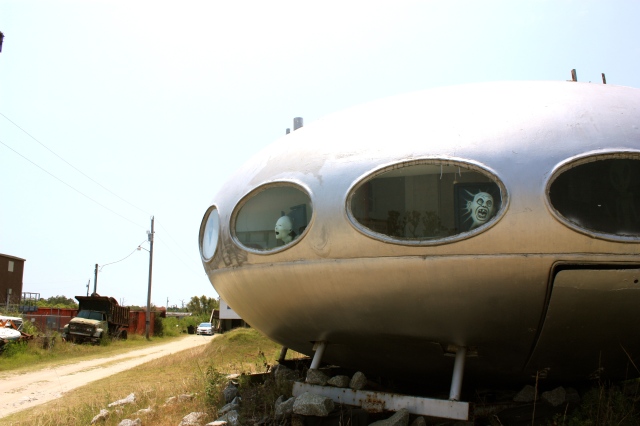 Prometheus, are you getting this?

In one of Janissse Ray’s memoirs (maybe Ecology of a Cracker Childhood?), she describes a friend who, within a given year, measures his quality of life by the number of nights outside, dreaming under the stars.  This character resonated in a way that wouldn’t take effect for seven years. 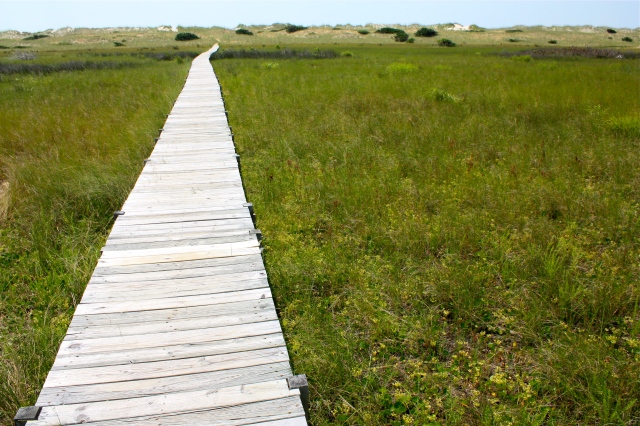 So this is a summer of firsts.  On a tiny ribbon of sand and scrub over 600 miles from home, I camped alone for the first time, and surfed waves above shifting sandbars closer to the edge of the continental shelf than any shore on the eastern seaboard. 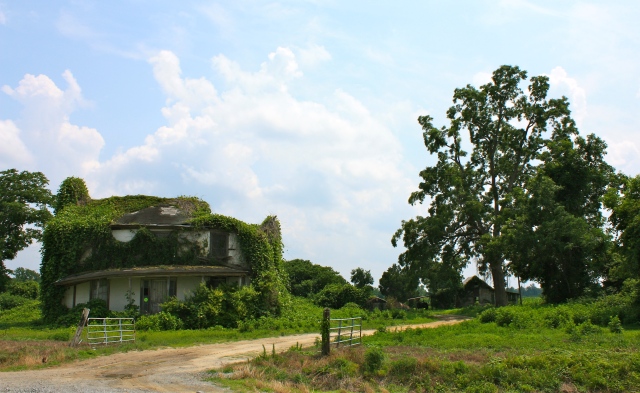 With a slight drawl distinct from Georgians down south, a soft-spoken girl shelving jars of chow chow takes a break to explain the sign below.  Mackey’s Ferry Peanuts, a small country store in Jamesville, North Carolina (population around 500), offers jams, sweets, books on Carolina lore, boiled peanuts (only salted – no cajun), and sweet muscadine cider slushie samples on a hot day.

The acronym stands for outlying landing field, and the girl says a proposed airstrip threatened to displace farmers from land worked for generations.

She fails to mention that the Navy’s plans would disrupt one of North America’s most critical migration paths for tundra swans and snow geese, who winter in the protected refuges nearby, in addition to local endangered red wolves.  According to the opposition’s website, on January 22nd, 2008, “The Navy announced it is abandoning its plans to build an outlying landing field in Washington and Beaufort counties, along with Craven, Bertie, Hyde, and Perquimans counties in North Carolina.”  Click here for more on a battle between the United States Navy, North Carolina Wildlife Federation, farmers, and the National Audubon Society.