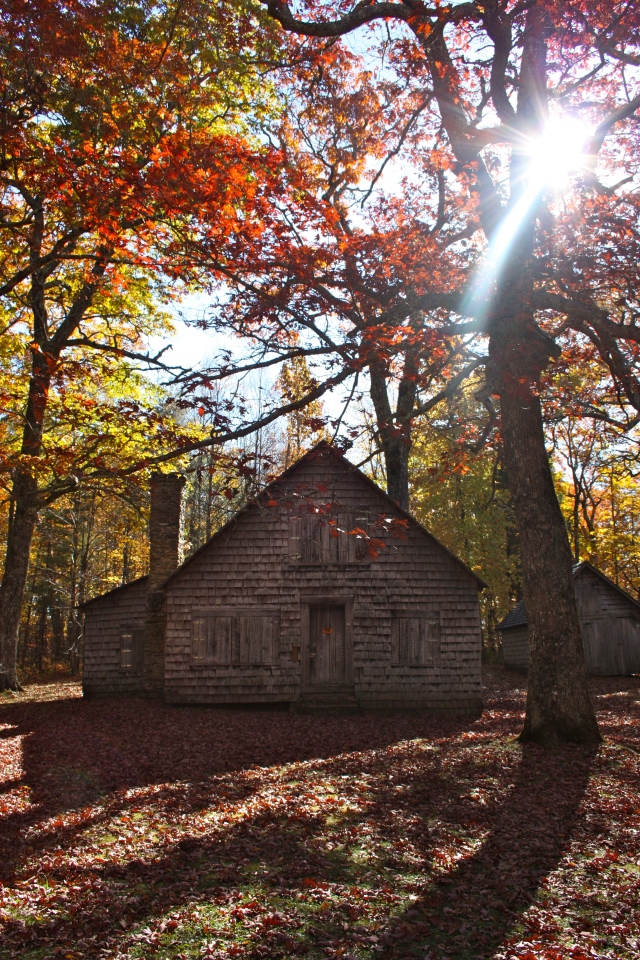 On the way up to Wayah Bald, a stop at Wilson Lick offers hikers a glimpse into the world of Nantahala National Forest’s first rangers. Construction began in 1916.