Late Tuesday afternoon, two young rabbits and a mouse joined me along a stretch of dirt road to pick these juicy bites. 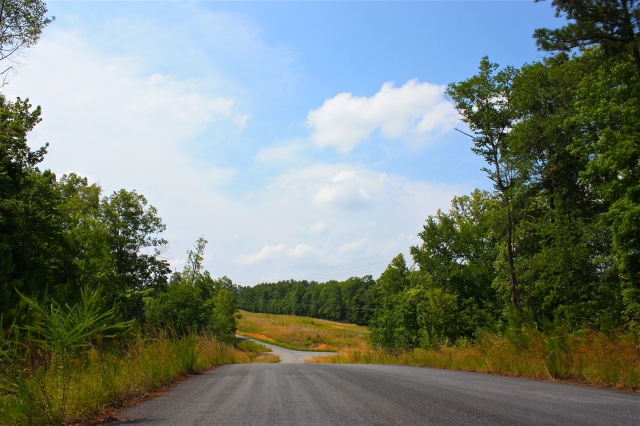 Winterville is a sleepy Georgia railroad town known for its spring Marigold Festival. The six miles between Winterville and Athens act as a buffer against ethnic diversity similar to Watkinsville, a host of Clarke County’s mass exodus during recent white flight.

While cruising down the hill, patches of red and black in the periphery become incredibly dense in some spots.  This lonely bush benefitting from an economic downturn grows through an old hay bale originally intended to stem runoff.  The land’s history reveals itself slowly. 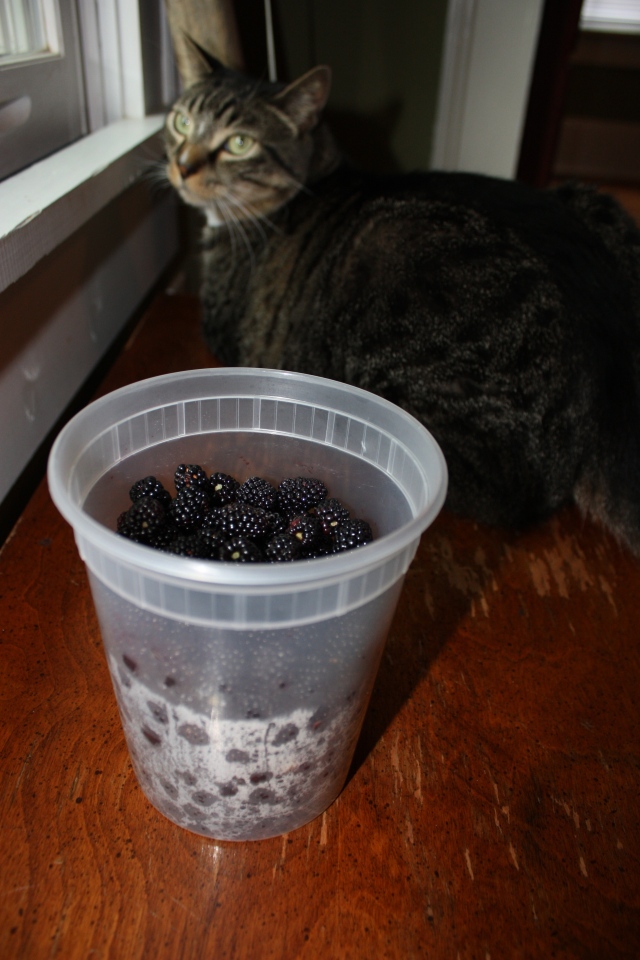 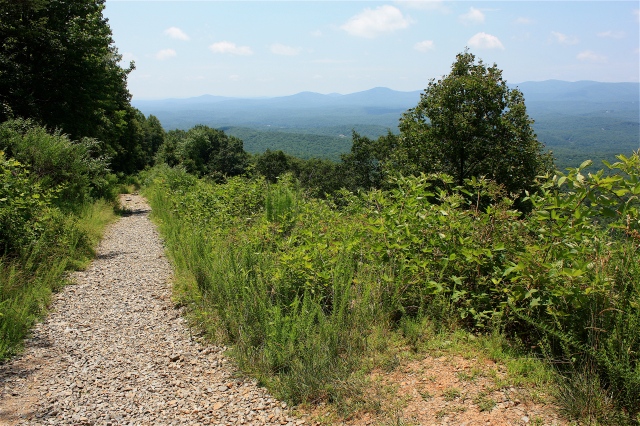