Igor Boxx, 1/2 of Skalpel, recently went solo with the debut album Breslau.  Compared to the lush, polished sound of Skalpel, his tracks have a colder resonance. 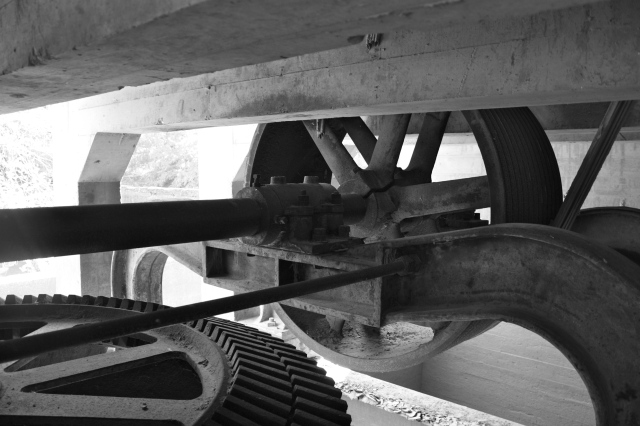 “Fear of a Red Planet”

Aaron Funk is a Canadian electronic artist known as Venetian Snares.  During a 2005 trip to Hungary, he produced the album Rossz Csillag Alatt Született.

The concept of the album came when Aaron Funk imagined himself as a pigeon on Budapest’s Királyi Palota (Royal Palace).  Its third track, “Öngyilkos vasárnap” is a cover of the song “Szomorú vasárnap” (“Gloomy Sunday”) by Hungarian composer Rezső Seress, which has been referred to as the Hungarian suicide song. According to urban legend, Seress’s song has inspired the suicide of multiple persons, including his fiancée. The song was reportedly banned in Hungary. It has also been covered by many artists. Billie Holiday’s vocals are sampled in this track.